The Definitive Guide to Italian Truffles, A Culinary Delicacy

Italian truffles are a beloved culinary delicacy, and this is what makes them so special. 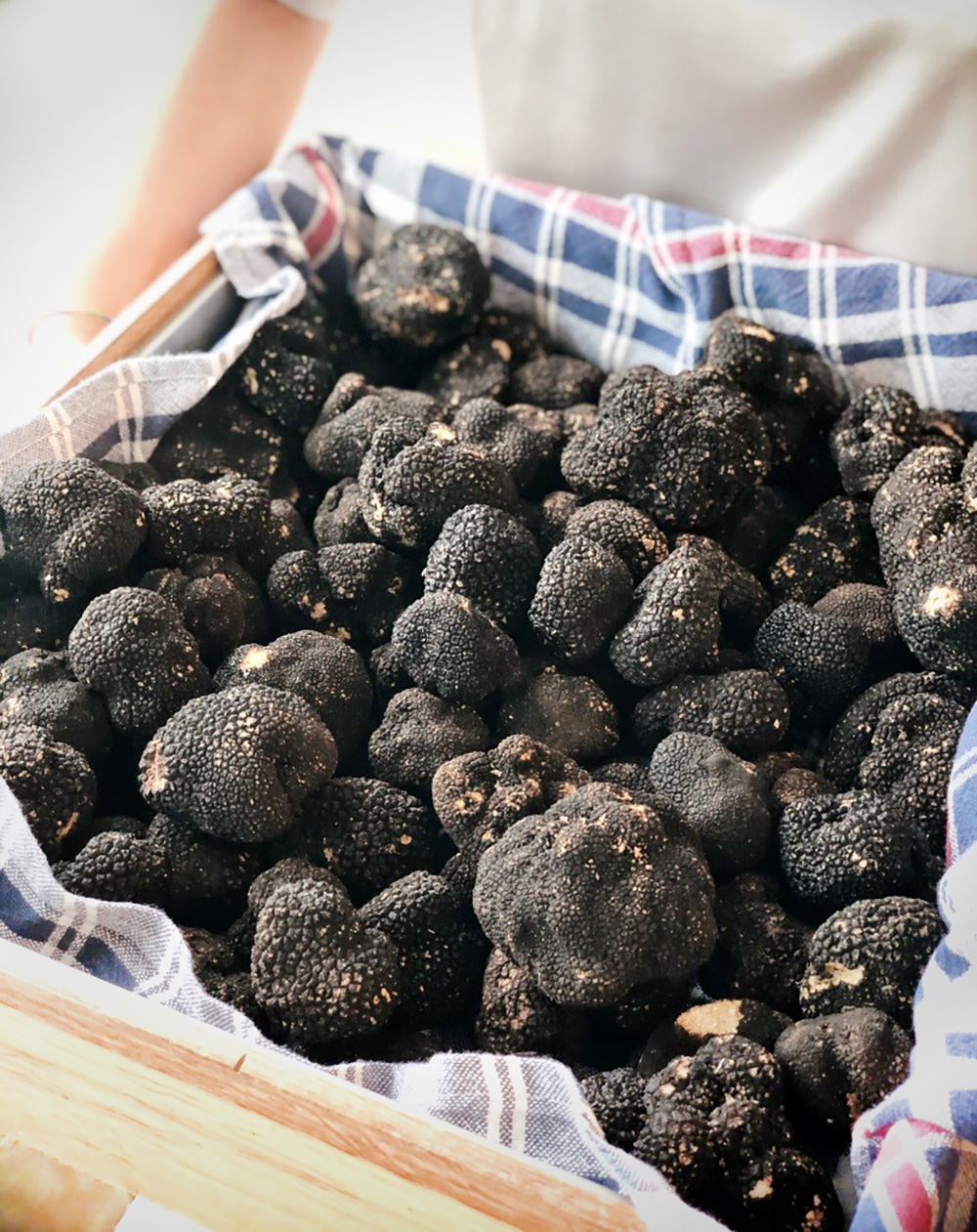 Truffles are edible fungi found beneath trees in forests. They are not quite mushrooms, because mushrooms grow above ground, and truffles grow below the dirt. In Italy, truffles are called tartufo, or tartufi in the plural form.

What makes them so rare?

Truffles are very difficult to cultivate, and some varieties cannot be cultivated at all. In order to seek them out in forests, a truffle hunter must be accompanied by a truffle-hunting dog to sniff out the scent.

Not just any dog can be a truffle-hunter, however: truffle dogs need to be trained from a very young age to successfully sniff them out. There is an academy in Italy called Universita' Dei Cani Da Tartufo (University of Truffle Dogs) just outside of Alba, where dogs go to learn how to find them! The most common breed of dog used for this job is the Lagotto Romagnolo. Only smaller-sized dogs help out with the search for truffles, because their little paws don't disturb the natural state of the forests.

Originally, pigs were utilized for this task - but they were not ideal at the job, as they would often gobble up the truffles as soon as the truffles were found. Additionally, pigs would harm the forest floor and uncover tree roots, leaving them susceptible to damage. Due to this, pigs are now banned from truffle hunting in Italy!

While truffles are grown in a number of specific regions around the world, Italy is known for two particular kinds: the white winter truffle, and the black summer truffle. 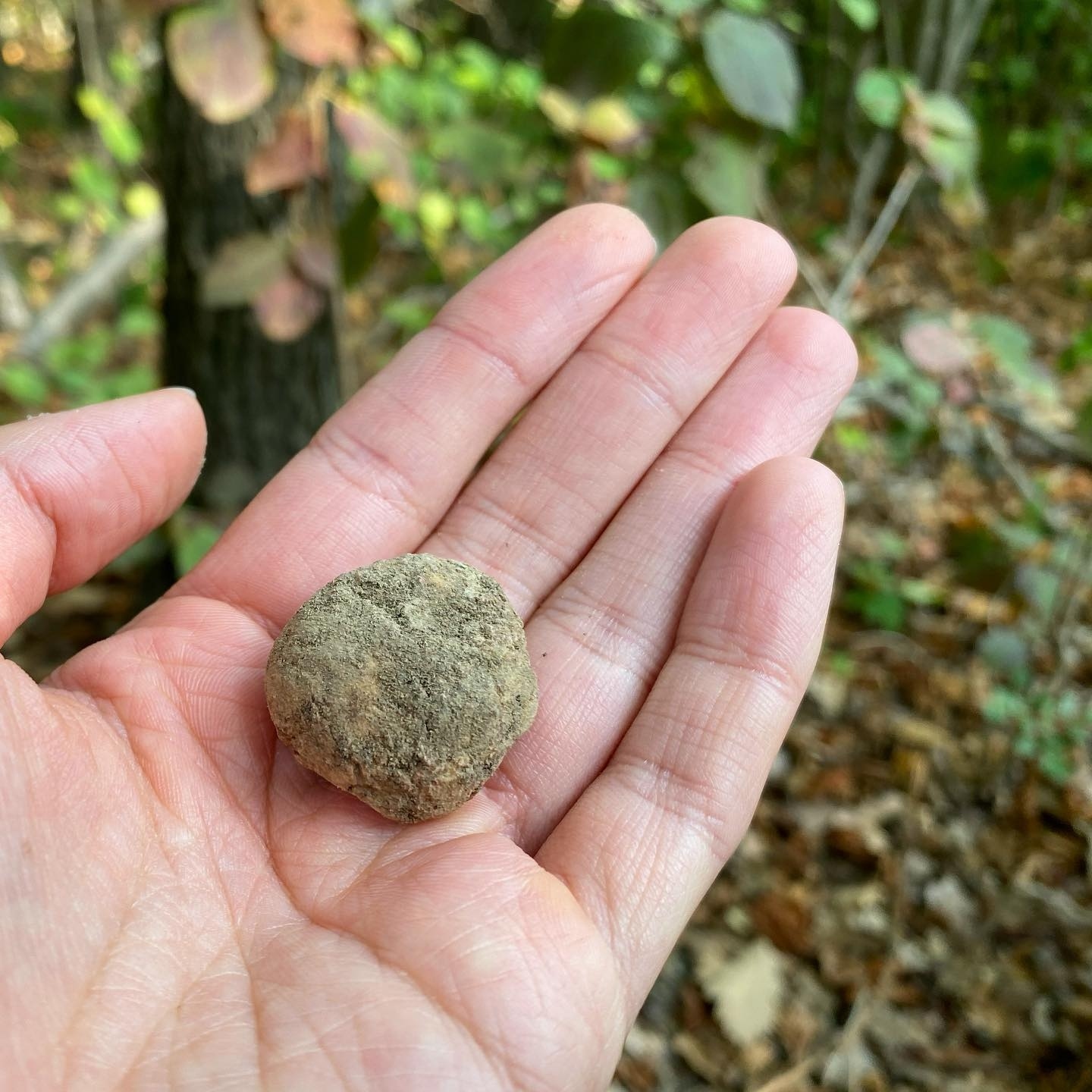 The white winter truffle (also known as the Alba white truffle or Italian white truffle) is considered the most prized and expensive truffle in the world. These elusive fungi are impossible to cultivate, difficult to find, and they only grow for two months out of the year - that's what makes them so rare.

The season for the white winter truffle is between December and January, leaving a tiny window for truffle hunters to find them. Due to their scarcity, fresh truffles can cost $10,000 per pound!

The flavor of the white winter truffle is hard to describe, but beloved. An intense truffle flavor with notes of garlic and a deep, musky sort of flavor. Once you know the flavor, it's unmistakable, and it transforms any simple dish into a gourmet experience. 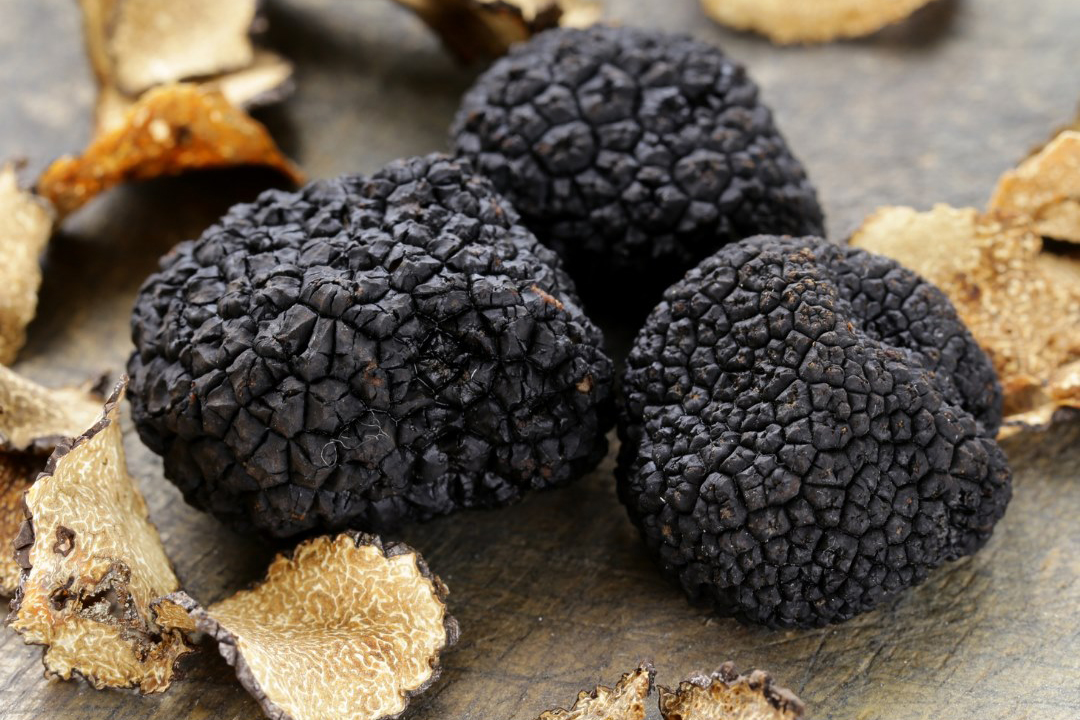 The less expensive of the Italian truffles, black summer truffles (sometimes called "burgundy truffles," or simply "summer truffles") are slightly easier to obtain: they can successfully be grown on a plantation by planting tree saplings alongside truffle spores. However, it can still take up to 7 years for a single truffle to even appear - still not so easy!

Per the name, the black summer truffle is harvested between the months of May and August, leaving a longer available window for hunting and cultivating than the white winter truffle.

The black summer truffle has a slightly less pungent and strong flavor than the white counterpart, making it less valuable, but ultimately more versatile in cooking.

While nothing would beat the experience of going along on an Italian truffle hunt or attending the International Truffle Fair in Alba, Italians are masters at preserving food - and truffles are no exception. Tap the link below to explore our offerings of truffle products straight from the north of Italy.